22 May 2017 | Email | Print |   PDF
Issued by: Domestic Flights South Africa
South Africans can scratch “delayed flights” off their lists of things to complain about after two of the country's low-cost airlines were ranked in the top ten most punctual in 2016. 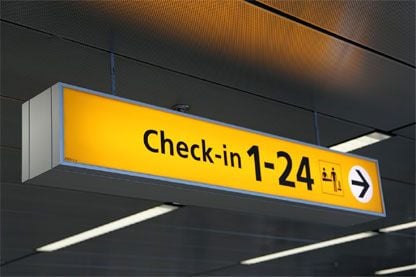 OAG is a UK research company that provides valuable insights into flight data. The information they provide offers information regarding the world’s airlines, airports, aircraft manufacturers and other travel-related institutions.

FlySafair was rated as the number one most punctual airline, with Mango Airlines listed as number nine.

“The OAG punctuality league presents on-time data as a series of tables based on a range of airport and airline categories. To qualify for the inclusion in the OAG Punctuality League OAG must have received data for at least 80% of the scheduled flights operated by an airline and for an airport regardless of geographic region. OTP data is not included for other categories of flights such as charter or non-passenger operations.”

In order to qualify, low-cost carriers need to have ranked in the top 200 in Available Seat Kilometres (ASK) across the world and to have operated no less than 30,000 scheduled flights, in 2016.

SA has three major airports placed in the top ten

All three of South Africa’s main airports, which service hundreds of international and domestic destinations, and all of the major domestic SA airlines – Fly Safair, Mango, South African Airways and Kulula, featured in the top 20.

“The OAG Punctuality League welcomes Cape Town as a new entrant, as coverage of flight status has improved to the point where the airport can be included. It is ranked in sixth place.”

OAG had to sort through 54 million flight records from 2016 to obtain the results. This is the largest number of flights that has ever been tracked in a single year.

Tokyo’s Hanenda (HND) airport received top ranking for a Major Airport for the second year running. The airport is the world’s fourth largest in terms of seat capacity and tenth largest for flight traffic.

OAG’s definition of on-time performance (OTP) is a flight that arrives or departs within 14 minutes and 59 seconds of its scheduled arrival/departure time. The data includes cancellations.

Not only do South Africans get cheap flights, but our airlines and airports are now recognised global successes for punctuality. 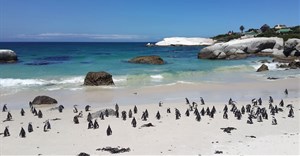 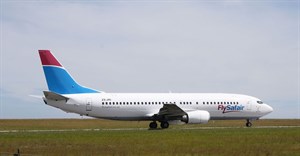 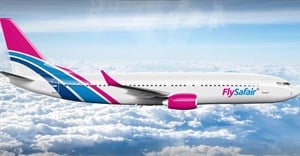 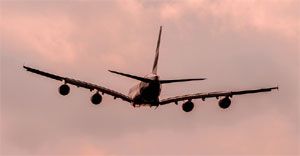 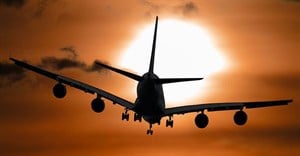 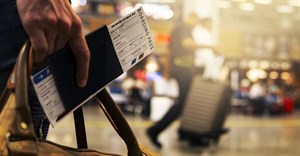