Alliance Media partners with Botswana at 50

28 Oct 2016 | Email | Print |  PDF
Issued by: Alliance Media
Botswana celebrates its 50th year of independence this month and Alliance Media, who has been operating in Botswana for 18 years of this period, is joining in the celebrations.
The Alliance Media office in Gaborone has been a strong contributor to the country in creating employment, adding to the economy and providing innovative out-of-home (OOH) media to the country’s many advertisers.

Alliance Media is proud to be the largest OOH Company in Botswana with sites in all major towns. Alliance Media also holds the exclusive advertising rights at the Sir Seretse Khama International airport, where it is has donated a billboard to Botswana to commemorate this jubilee occasion.

“Alliance Media is proud to acknowledge the 50-year mark of Botswana’s independence and is pleased to donate this premium advertising site to the country for the month,” says Greg Benatar, Sales and Marketing Director, Alliance Media.

Since gaining independence in 1966, Botswana bloomed from being one of the poorest countries In Africa to the third fastest growing in the world – by per capita GDP (in 2014). Known as the African Success Story, Botswana has an adult literacy rate of 85 percent, and nearly 90 percent of children go to primary school. It’s also one of the few countries in Africa that has enjoyed a stable democracy.

Alliance Media is the pan-African leader in outdoor and airport advertising, operating in 23 countries with 25 000 of the most targeted and visible billboards on the African continent.
About Us | News | Contact
Don't miss BizTrends2022 - 7 keynote speakers forecast trends shaping business in our region! Register now! 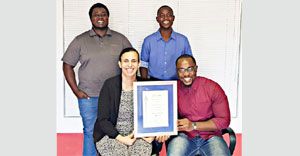 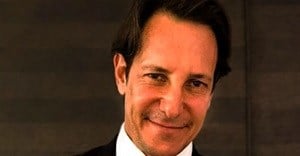 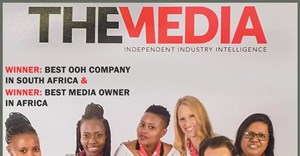