15 Jun 2016 | Email | Print |  PDF
Issued by: Mortimer Harvey
The Indian High Commission in South Africa and its consulates in Johannesburg, Durban and Cape Town, in collaboration with yoga schools and other stakeholders, will be celebrating 'International Day of Yoga' before and on 21 June in several cities in South Africa.
Her Excellency Ms. Ruchi Ghanashyam, High Commissioner of India to South Africa, says a United Nations Resolution to celebrate ‘International Day of Yoga’ on 21 June each year was adopted In December 2014. “The resolution, piloted by India, was co-sponsored by 177 countries, a record in the UN, including South Africa and a large number of African countries.” ‘International Day of Yoga’ is being celebrated worldwide and the day will see millions coming together to celebrate this special gift to mankind.

All events being organised in South Africa are free and open to all. Leading South African personalities and institutions are expected to endorse this event with a call to all to come forward in support of healthy living and wellness” says Ghanashyam.

The main celebration will be held in Johannesburg at Zoo Lake on Sunday 19 June 2016 to ensure large public participation. Separately, on 21 June – ‘International Yoga Day’ – there will be a special celebration in Soweto put together by the Art of Living and the Consulate General of India, Johannesburg.

Yoga Sessions are also being organised on Sunday 19 June in Lenasia, Benoni, Mafikeng and Nelspruit.
World renowned Indian Yogi, Mystic and Author, Sadguru Jaggi Vasudev, will be In conversation with Mr Pravin Gordhan, South Africa Minister of Finance on ‘Inner Engineering – Directing your Destiny’ on 15th June 2016 at Emperors Palace.

Yoga is a spiritual discipline based on science. It focuses on bringing harmony between mind and body, says Ghanashyam. “Yoga is popular across the globe. Its power to bring wellbeing, health benefits, therapeutic care and spiritual upliftment to its practitioners is well established.” 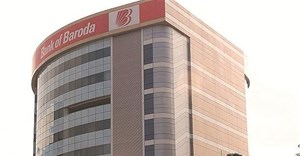 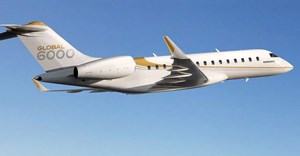 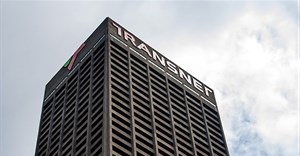 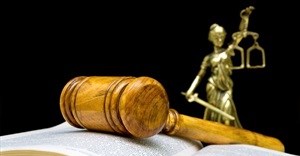 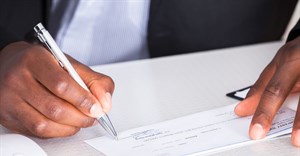 Payment guarantees the life blood of commerce28 May 2015