1 Dec 2022 | Email | Print |   PDF
Issued by: Meridian Realty
The semigration trend is creating an influx of skills and purchasing power into smaller towns that are attractive for relocation and towns with aging populations are seeing an influx of younger families who are taking full advantage of the Zoom town boom. Although Gauteng still remains the province exhibiting the most hiring activity and as a result has had the greatest influx of residents over the past five years, this influx is starting to slow, and the question is how long it will last with building and construction numbers rising sharply in the Western Cape, says Antonie Goosen, principal and founder of Meridian Realty.

According to Goosen, the Western Cape is attracting semigrators who in turn are bringing a wealth of skills into the province and these skills are concentrated in the City of Cape Town, but are also overflowing to surrounding towns like Mossel Bay, George, Somerset West, Hermanus, Plettenberg Bay, Knysna, Greyton, McGregor and Wilderness, to name a few. Lightstone’s data over the past two years shows that semigration to the Western Cape increased to 35% in 2021, from 31% in 2020.

“It is not only the Western Cape that is showing good growth, according to Lightstone data, inland provinces showed some of the best economic growth by mid-2021. These include the North West at 6.3%, Mpumalanga at 6% and the Northern Cape at 5.7%, all well above the national average,” says Goosen.

He says that Mpumalanga is also attracting semigrators of working age. “Mpumalanga was traditionally attractive to pensioners. The majority of residential buying in the province is now squarely in the age group of 36 to 49-year-olds, with this segment making up 38.8% of total buyers as registered in the Deeds Office in the last six months. It is my opinion that these semigrators are work-from-home residents. Reports from our agents and other agencies show robust buying in the residential market in in-land towns like Nelspruit, Lydenburg and White River. People are looking for a country lifestyle at a good price point for families. In addition, Nelspruit and Lydenburg are becoming recognised as economic hubs in the province, attracting those from surrounding rural areas who are looking for work opportunities,” says Goosen.

He maintains that Mpumalanga saw 5% of the total semigration activity in 2021 and shows net positive migration figures over the past five years (+62,496) according to The Department of Human Settlement (DHS). “It will be interesting to see what 2022 figures show,” says Goosen.

He says North West also shows high net migration figures of over 116,000 over the past five years according to DHS and growth figures above 6%. Also known as the platinum province, the North West province has abundant mining resources, great wildlife attractions, casinos and is also home to extensive cattle and maize farming. According to Goosen, the North West has a lot to offer, with a great mix of natural beauty and economic activity and the housing market is mirroring this appeal, making a strong comeback post Covid. “Towns showing good growth include Hartebeespoort and Rustenberg. These towns have the convenience of being in close proximity to Johannesburg and Pretoria. Some buyers are opting to buy property with the view to renting it out in the province, having second homes or only working in the city a day or two during the week,” says Goosen.

The Northern Cape shows growth figures of just below 6%, but still above the national average. The province has shown solid growth in house prices too. “Towns like Kimberly, the economic hub of the province, are showing steady price growth on freehold homes. Karoo towns in the province like Richmond and Colesberg are showing good returns on property investment too with increasingly low stock levels and more rural areas in the Northern Cape like Kuruman are benefitting from new mining licences being awarded in the area off the back of global demand for iron and manganese ore. All these attractions are bringing semigrators looking to either settle in a picturesque Karoo town and work remotely or are involved in the commodities industry that is exploding in the wake of global tensions,” says Goosen.

Goosen says the residential property market in small towns has been reignited off the back of the semigration trend, with new skills entering smaller towns. “Growing populations require accommodation and bring a surge of spending power into smaller towns. This indirectly creates employment opportunities for locals and can be a positive force against the scourge of unemployment in the country.

“In addition, new skills can also mean new businesses opening in smaller towns. Semigrators whose skills cannot translate into remote work, may opt to embark on entrepreneurial ventures in their new home or offer vital skills like teaching, medical services, and engineering or contribute to arts or the restaurant trade. There is no doubt that inflation and other economic factors could slow the semigration trend down in the coming months, however, those who have sought a better life away from larger cities will continue to contribute to their respective hometowns, uplifting communities and breathing new life into smaller towns,” concludes Goosen. 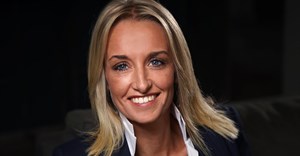 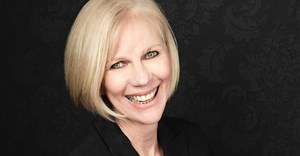 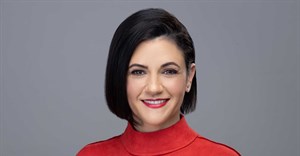 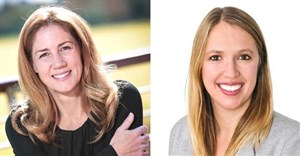 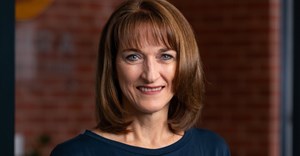 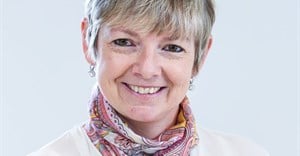 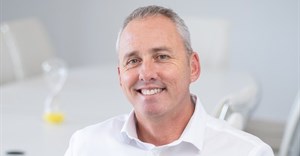 #BizTrends2023: Challenges and opportunities for the residential market9 Jan 2023