27 Sep 2021 | Email | Print |  PDF
Issued by: Leap Communications
Over R450bn in property assets is tied up in retired homeowners' hands, many of whom are cash-strapped and who now have access to a solution to supplement their monthly income through home equity finance - known internationally as a reverse mortgage.
With anticipated growth over the next two decades from five to nine million South Africans over 60, this is a significant niche market, says lending company Water Financial which has introduced a solution called Freedom Finance for retirees over 70 who own a home.
Executive director Chris Loker said over R10 million in Freedom Finance loans had been approved in a proof-of-concept trial during which the company had been inundated with prospective borrowers in excess of R100m.

The product offers pensioners access to a percentage of their home’s equity while they retain full ownership. The loan is settled on sale of the house or death, Loker explained.

“The hypothesis is proven and we’re now investing in technology to service clients nationally while raising more lending capital. Our solution, whilst commercial, also addresses social, borrower and macro-economic needs. It’s a win-win for everyone,” said non-executive director Mike Freedman.

Recently, a similar Canadian start-up (Fraction) raised C$289m in a combination of equity and debt financing to take on the North American reverse mortgage industry with a fairer, more transparent solution for struggling homeowners.

“The market is receptive because Freedom Finance meets a high demand at reasonable cost,” said the company’s other non-executive director, Gidon Novick. “This business is designed to solve a situation inconceivable during an economically damaging pandemic for cash-strapped homeowners, but with the flexibility to exit if circumstances adjust,” he added.

Water Financial’s board is chaired by former public enterprises minister Alec Erwin, who said Freedom Finance was in line with a recent policy paper by the World Bank which highlighted reverse mortgages as a way to supplement pension income. “In addition to releasing dormant assets, this lessens the burden on the state while introducing cash into the economy,” said Erwin.

Leap Communications is a dynamic team of PR and marketing strategists, communication experts and creative story tellers based in Capri, Cape Town. We use our unique set of analytical skills and many years experience to disposal to develop the best social media, communications and PR strategies for your needs.
About Us | News | Contact
Email Print PDF
Read more: Gidon Novick, Mike Freedman, Alec Erwin, Leap Communications 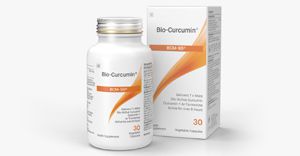 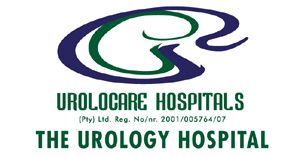 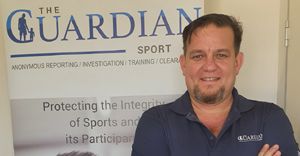 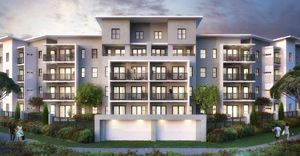 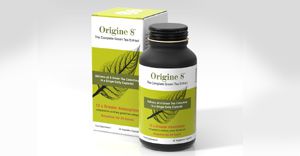 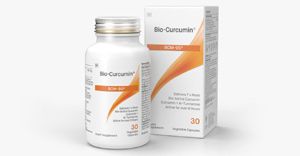