Burton Naicker takes over the reins as MiWay CEO

17 Jan 2022 | Email | Print |  PDF
Issued by: MiWay
Non-life insurer, MiWay, announced late last year that it had appointed Burton Naicker as CEO, to replace René Otto, who retired at the end of 2021. Naicker is no stranger to the insurance industry, having already spent more than 25 years at some of South Africa's leading financial services companies.
As a founding member and CEO, René Otto successfully led the business from the initial start-up 14 years ago, to the fast-growing, innovative direct insurer it is today. René says, “It was without a doubt the best 14 years of my life. Together with my management team, we built a great business and made a meaningful contribution to the economic and social landscape of South Africa. I am particularly proud of the strong values-based culture that we built with and for our staff. I believe it is the strongest differentiator between MiWay and most of its competitors”.

Burton officially assumed his CEO duties with effect from 1 January 2022 and will also serve as a member of the Santam Group Executive team. He joined MiWay from OUTsurance, where he held the role of Chief Operating Officer (Claims & Legal). He also gained experience at Telesure and Absa before joining OUTsurance.

Asked about his vision for MiWay, Naicker says he aims to continue to build on Otto’s legacy: “René has played a critical role in successfully building a solid foundation for MiWay from inception. He’s been instrumental in instilling a culture of innovation, transparency, and most importantly, putting clients first and steered MiWay into a successful business over the years. I am excited to be part of the dynamic team and look forward to my journey at MiWay and the Santam Group.”

“I am confident that Burton will pilot MiWay into a new era of growth and digitisation and expand on the awesome service we have strived to deliver to our clients over the years”, Otto concluded. 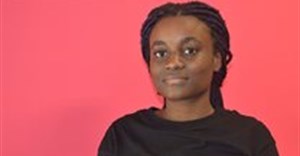 MiWayBecoming resilient: How one young woman made the transition to tertiary education2 hours ago 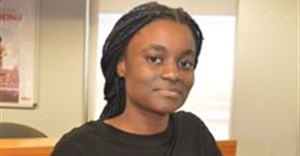 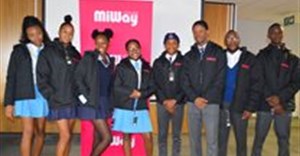 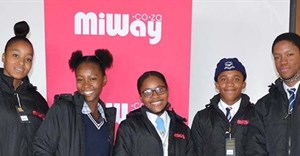 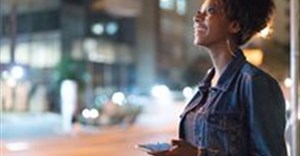 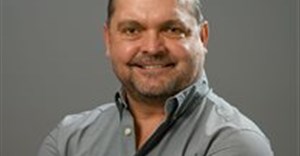