4 Jan 2022 | Email | Print |  PDF
Issued by: Hippo.co.za
Consumers can save an average of over R5,000* a year simply by comparing car insurance quotes and switching to more affordable monthly premiums. That's according to new research by KLA, commissioned by Hippo.co.za, which found that more than 4 out of 5 visitors to the platform have saved money on their car insurance.
“We’ve talked a lot over the years about the benefits of comparison when it comes to choosing or renewing your insurance policies, but this research puts a real number to just how much money you could save in a year,” says Hippo.co.za CEO Bradley Du Chenne.

Then there’s the Hippo.co.za Savings amount, which is based on saving per month on their current policy – selected on Hippo.co.za – compared to their previous policy. That total works out to an average of R497 a month, or R5,964 a year.

“This independent research found that more than 4 out of 5 consumers who have used Hippo.co.za in the past six months (July to December 2021) have made an average saving of R454 on their car insurance premiums,” says Du Chenne. “In other words, more than 80% of people saved money by comparing quotes on Hippo.co.za. The Hippo.co.za savings value indicates that the savings generated are higher at R497, however fewer consumers are able to state a savings from the policy they selected on the website. Across both savings, 65% of consumers are saving R300 or more.”

Du Chenne says that while those savings numbers are impressive, consumers should not focus on what they missed out on saving last year, but rather on how much they could save in the year ahead.

“Most importantly, it’s what you can save in 2022 if you compare and take up new insurance in January, when many people reassess their insurance policies,” he says. According to Hippo.co.za’s research, 54% of South Africans compare insurance quotes when the need arises, while 30% do so once a year and just 19% do it every six months. Du Chenne suggests making insurance quote comparisons – for your Car Insurance, Home Insurance and more – an annual ritual.

“Make it part of your January reboot,” he suggests. “Comparing quotes takes only two minutes, it costs you nothing, and there’s zero obligation. And remember that if you compare car insurance quotes today, you could be more than R5,000 richer by the end of the year!”

* Cumulative monthly savings over 12 months. Based on independent research by Kaufman Levin & Associates, 2021.

Disclaimer
This article does not constitute advice.

Hippo.co.za is committed to helping customers save with our free to use online comparison service. Our partners include a wide range of South Africa's insurance, finance and other industry brands.
About Us | News | Contact
Read more: insurance, Bradley Du Chenne, hippo.co.za 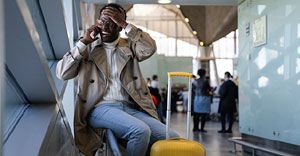 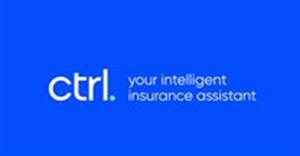 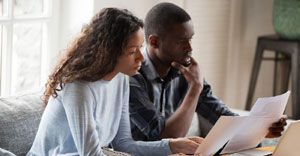 Hippo.co.zaPriced out of the medical aid market? Here are your options8 Mar 2022 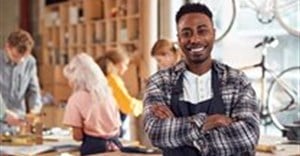 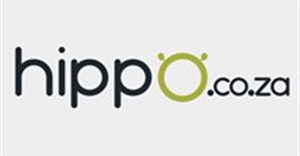