A video campaign: starring the future you

10 Jun 2013 | Email | Print |  PDF
Issued by: CareerJunction
Ever wondered where you'd be in your career, had you done things differently, a little bit sooner?
CareerJunction recently launched the final chapter of a three-part video campaign where Job Seekers are able to personalise and star in their own online videos.

Conceived by interactive video specialist agency August (aug.st) and filmed in point-of view (POV) perspective, the experience merges a Job Seeker's name with pre-shot content to create a personalised experience where each viewer becomes the star at the office.

Says Kris Jarzebowski, CEO of CareerJunction: "We've had over 90,000 total unique pages viewed and videos personalised - increasing traffic to both our mobile and full job site; driving record registrations and CV uploads; plus creating overall brand awareness for CareerJunction, in a light-hearted and interactive way.

"It's the first time an innovative online video campaign of this kind has appeared in South Africa and when the team at August pitched the idea, we immediately knew we had an amazing concept here. We just had to do it!"

As part of the production process in late 2012, the three-part video campaign was painstakingly developed and tested to work on all major browsers and South Africa's most popular tablet and mobile devices.

"As South Africa's number one mobile job site it was imperative that the campaign could be viewed on mobile devices - for us it was a no-brainer to make sure that the videos worked as well on a mobile devices as it would on a normal desktop," adds Jarzebowski. "The hundreds of hours of testing paid off.

"In a country where the majority of people access the Internet using their mobile phones, we're pleased to have partnered with an agency that understood the market conditions and helped us create a campaign suited to South Africa's specific Internet environment."

The campaign gets more extravagant with each chapter as it shows where a Job Seeker could have been in their career, had they uploaded an online CV on CareerJunction one, three, or five years ago.

Check out the future you at www.careerjunction.co.za/yourfuture. 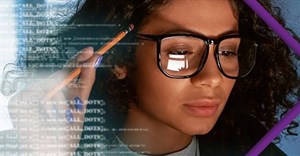 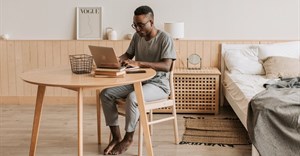 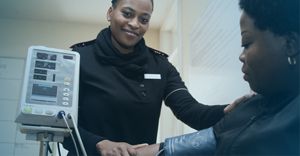 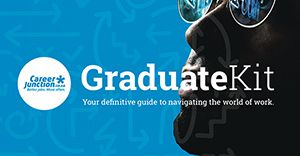 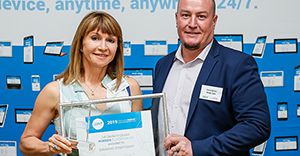 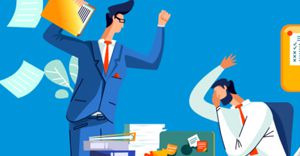 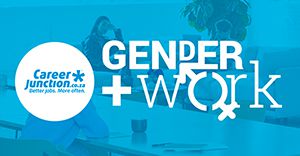 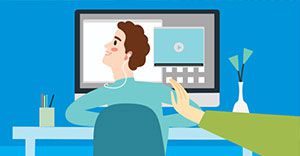