Out of Johannesburg, Slim started the year with MTN's Summer Cricket Campaign for Metropolitan Jhb. So far the “Sunscreen” spot has flighted, and there's more to come later this year.

Humanoid's Terence Neale has also been keeping the JHB office busy, with his Nashua Mobile work for Ireland Davenport, and most notably his gotta-see Network BBDO, Jhb's Chicken Licken campaign.

Meanwhile, the other half of Humanoid, Greg Rom, spent some of his time coming up with what would certainly be received as one of the freshest music videos for popular band Desmond & the Tutu's. The rest of his time, Greg spent crafting the quirky piece to perfection.

Keep an eye out though, you can also expect something big for Cell C from Greg this week...

Kim Geldenhuys is still finding time for commercials while working on feature development. His simple piece for Smart Cars, driven by subtle performance, pushes their new international campaign centered on using energy for living, not driving. He has just finished judging Direction & Cinematography for the Clios 2008 Awards, and is off to shoot in Ireland... 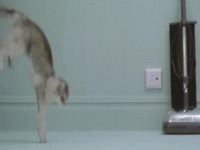 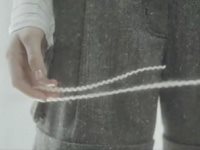 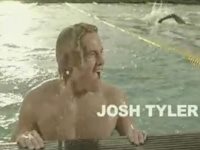 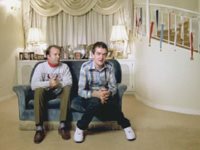 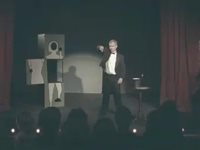 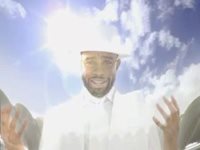 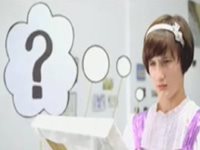