The lekkerste ad of the month

20 Oct 2010 | Email | Print |  PDF
Issued by: Egg Films
Humanoid director Greg Rom's recent series of TV ads for Network BBDO, revealing the finalists of their client Simba's 'What's your lekker flavour' (WYLF) competition, came out tops at September's Creative Circle Ad of the Month judging.
BBDO creatives, Liam Olding, Warren Rautenbach, Donovan Goliath and Bruce Anderson (CD) created the original series of TV ads earlier this year and completed the WYLF campaign with these recent additions. When they approached Rom to shoot, it was more than his love for deep-fried potatoes that convinced him to do it.

The four scripts presented a unique creative challenge, since they were scripted around and featured four ordinary members of the public and their lekker flavour suggestions. "Working with an untrained cast always presents a challenge and I was eager to get my hands dirty", said Rom, who is rumoured to have asked for payment in Rom-and-polony flavoured Simba chips.

When asked about the campaign and the win, Copywriter Liam Olding remained humble as ever, simply saying that 'deep-fried potato chips were the real winners here today.' This, despite the fact that he was asked about it a week after the announcement was made. Warren Rautenbach simply added: "What a f@cking jol".
NextOptions
›
Email Print PDF 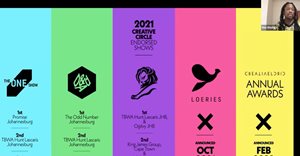 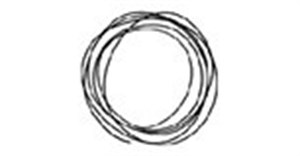 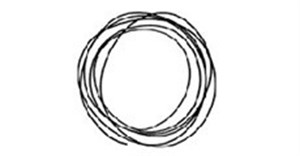 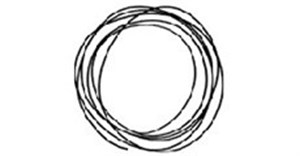 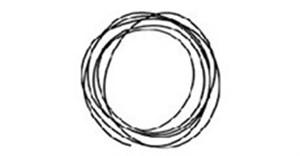