New Castle ad is a tribute to a sports-mad nation

9 Feb 2015 | Email | Print |  PDF
Issued by: Egg Films
The new Castle Lager commercial is an epic production that speaks to the people of South Africa through the one thing that has proven time and time again to transcend all cultures and barriers and this is the country's passionate love of sport. The ad is directed by Sunu Gonera of Egg Films for Ogilvy Johannesburg and Castle Lager.

The adventure-filled commercial features the Proteas, Springboks and Bafana Bafana along with their Superfans to best demonstrate how the Castle brand unites a country and the lengths South Africans will go to support their teams on the field. The viewer is taken on a journey following the wild adventures of four passionate Superfans as they are helped to overcome obstacles they encounter en route to attending a Bafana Bafana match at Greenpoint Stadium in Cape Town.

The director, Sunu Gonera, who is well versed in directing one of the nation's most loved brands, took it in his stride dealing with the logistics of featuring not only three national teams and a stadium of fans, but a light aircraft, parachutes and airport hangars in a very limited time frame. "Even though we wanted the ad to have a big-scale feel, it was imperative that I captured this in a manner that would still keep the human element of the story and the brand that the viewer could relate to," says Gonera.

Egg Films is a conceptually driven creative force representing local and international directors who produce fresh, emotionally evocative work that is brave and innovative.
About Us | News | Contact 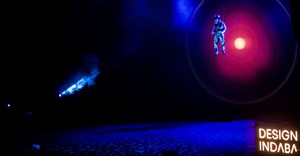 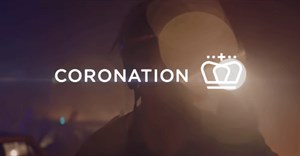 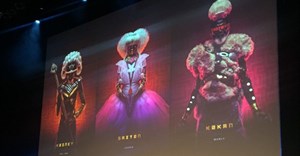 Highlights and higher powers at Design Indaba 2018: The superheroes of design26 Feb 2018 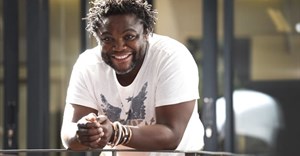 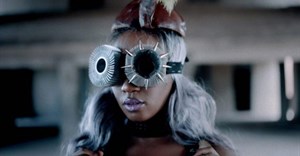 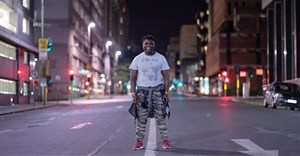